The Rise Of Qr Codes

UPI has been the single biggest contributor to the Payments revolution in the country. From being non-existent 5 years back, UPI now accounts for 15% of Retail Digital Payments in the country. Through Apps like Google Pay and PhonePe, a whole ecosystem has evolved around UPI. And QR Codes is one of the important aspects of this ecosystem. And we have seen QR Codes take off in the last couple of years.

POS Terminals are expensive (merchants have to pay to have one, as much as a few thousand rupees per year per terminal) while QR Codes are free of charge. And a Bharat QR code works like a POS Terminal since it works across all payment modes, not just UPI. Bharat QR Code works across all major Credit as well as Debit Cards, in addition to UPI. And they carry the same information that a POS Terminal does – like Merchant Name and Category etc. 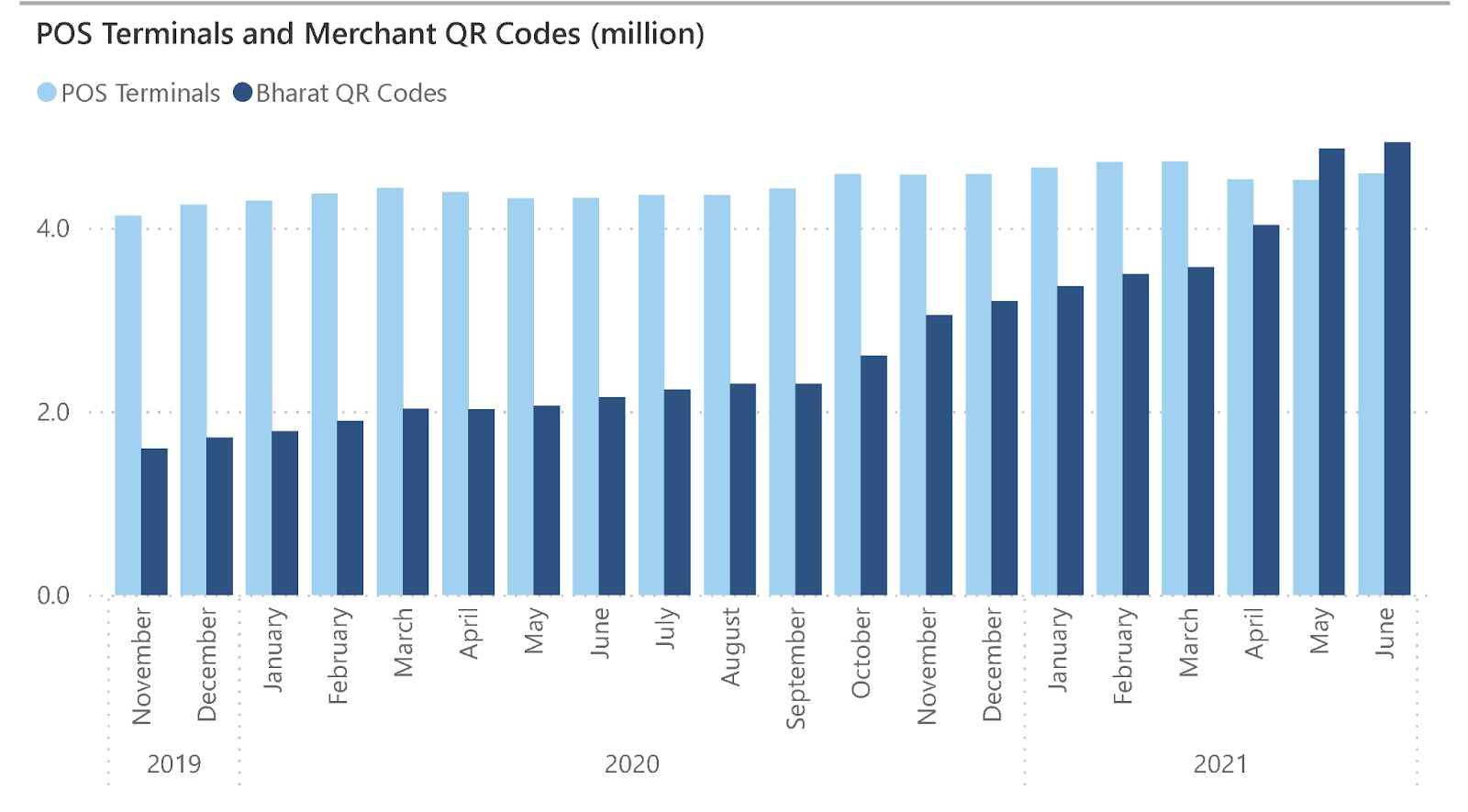 Thus, not surprisingly, we have seen an uptake in these QR Codes. There are more merchant QR Codes (Bharat QR Code) in the market than the number of POS Terminals. And UPI QR Codes (which only work for UPI payments) which are largely used by the small informal businesses have also grown. There are over 100 million UPI QR Codes in the country currently – coming up to 1 QR code for every 10 Indians. The number of Bharat QR Codes have more than doubled in the past year. While the number of UPI QR Codes have increased by over 30% in just the first 6 months of this year. 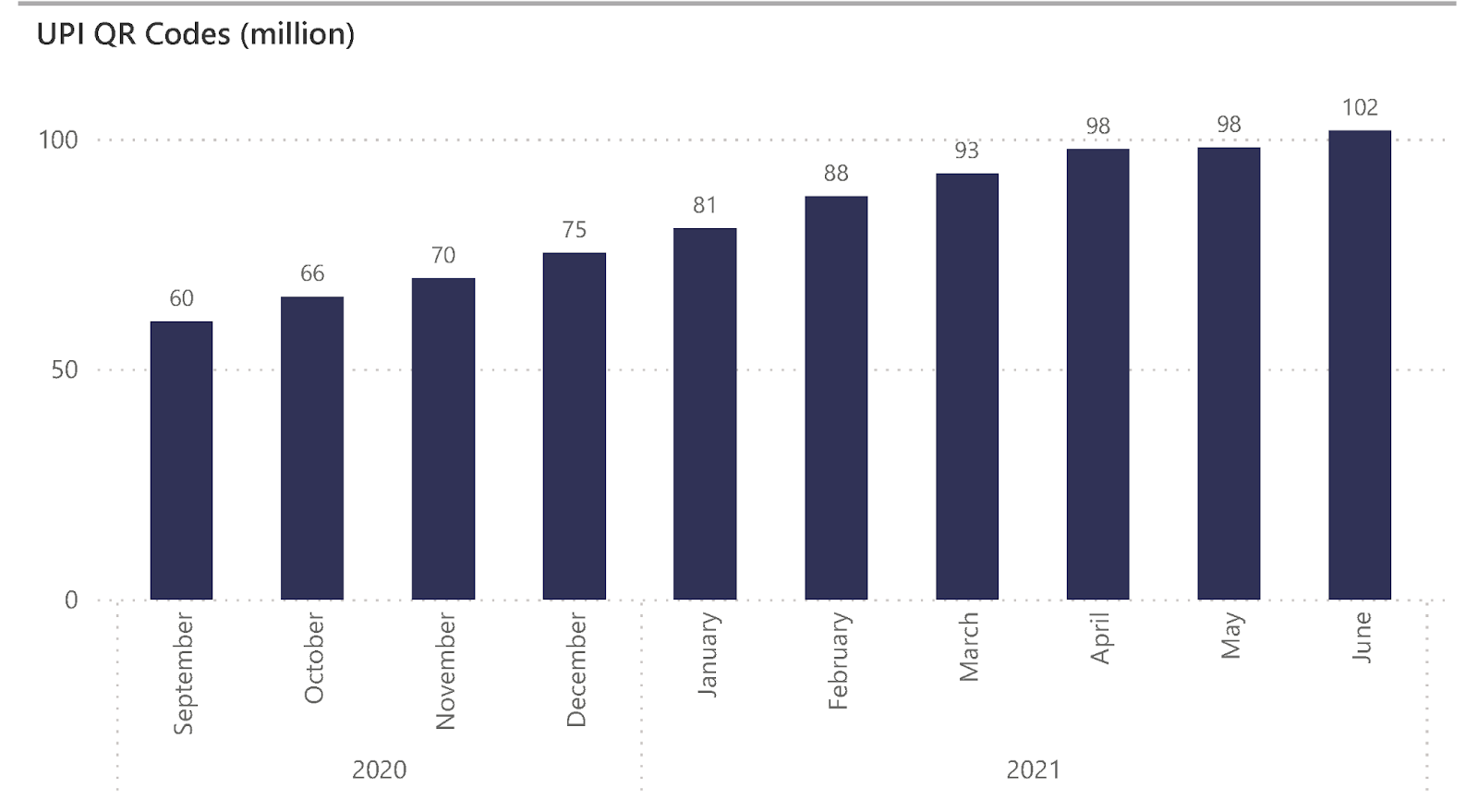 Given the way the market is evolving, POS Terminals will eventually likely remain relevant only for bigger ticket offline transactions involving EMIs/Financing etc. All other transactions will get processed without a POS Terminal through either QR Codes or Phone numbers or VPAs etc.

Upi And The Premiumisation Of Card Payments